The impact of an enmeshed family

Home > Blog Posts  > The impact of an enmeshed family 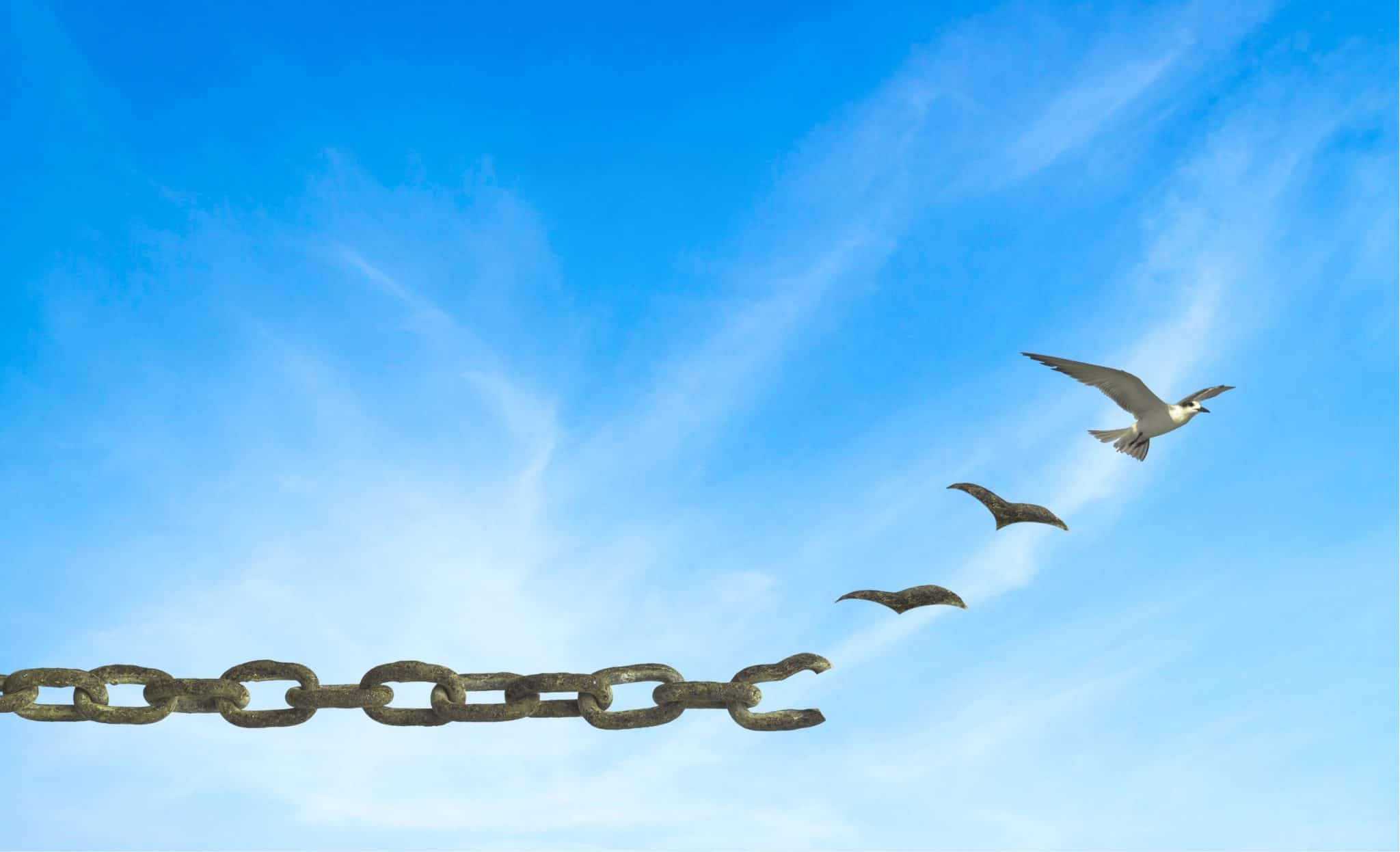 The impact of an enmeshed family

I don’t normally follow the lives of the Royal family but the recent news of Prince Harry and the Duchess of Sussex stepping back from their roles in the royal family caught my attention. Breaking free from expectations placed on us, be it by society or our families, can take a tremendous amount of courage especially when our families either explicitly or implicitly expect us to act in certain ways, follow certain life paths and make decisions that suit them but may not suit us. In short, when we are enmeshed with our families. As a schema therapist I use schemas (life patterns learnt in childhood) to make sense of a whole range of behaviours and when thinking about Harry and Megan the enmeshment/undeveloped self schema came to mind. Jeff Conway is a schema therapist who specialises in this area so my understanding of this schema has been very much influenced by his work.

So what do I mean by an enmeshment/undeveloped self schema?

To explain this I am firstly going to talk a bit about the need for autonomy. I’m sure it won’t come as much surprise to understand we all have needs to survive and thrive-just think of food and water! We also have psychological/emotional needs and schema therapists place particular importance on these because the frustration of them are thought to lead to schemas. If we grow up in enmeshed families the two needs that are often quashed are attunement and autonomy and today I will focus on the latter.

Autonomy is the right to make our own choices, to individuate and find our own life path separate to that of our parents/family. This need develops as we go through childhood and adolescence and when given the developmentally appropriate amounts of autonomy we can start to develop a healthy independent self still connected but not enmeshed. When our need for autonomy is not met we may start to feel it’s not OK to individuate from our family and at the least we may struggle to really know ourselves (the undeveloped self part of the enmeshment schema) and at worst we may feel we are living an inauthentic life. Some examples of autonomy being quashed is when aged 15 a parent makes us feel guilty for wanting to go out with our friends on the weekend, when aged 25 we decide to take a job that requires us to move abroad and are told we are selfish and when when aged 40 we decide to tell our family we have gone vegetarian and are mocked by them. Families who don’t respect each others autonomy may also have a hard time respecting boundaries and can struggle to understand the right to a private life-enmeshed families often overly share and overly disclose.

Individuating from our family and respecting our own autonomy can be a real challenge not least because there is a common expectation in society and culture at large that we honour our parents and keep the primacy of our family of origin above all else. But what if we, like Harry and Megan, want to become more individualised. What if we want to behave differently to how our parents or society want us to behave? The cost of this could be great, for some it might even involve the risk of being disavowed such as when a client of mine from many years ago told his family he was gay or another client decided she didn’t want children. Asserting ourselves in a different direction to those around us requires bravery and courage that can be both terrifying and freeing.

Most families have certain roles within them but there are four common ones that occur within enmeshed families. Firstly there is the role of Trophy which is where children are groomed to be a certain way for their parents regardless of whether they wanted to be this-for example the son who becomes a doctor because that was his dad’s dream but really he wanted to be an artist. Of course we don’t know for sure how royal children are parented but you can imagine there is a level of grooming that happens to prepare them for a role that they are given and did not choose. The second role in enmeshed families is that of Disciple which is where the parent acts like they know best and will tell their child what they really think and feel eg you don’t really want to play guitar-you’ll much prefer the violin. Thirdly, there is the surrogate which is where the child plays the role of a partner, friend or parent to their parent-for example the parent tells their young teenage child about how unhappy they are in their marriage. These three roles can be psychologically damaging but to the outside observer the parents might seem loving and devoted. However their love is usually wrapped up in an unconscious ploy to satisfy their own unmet needs which can be very difficult to spot and can add to the psychological confusion. Typically clients I have worked with who have been put in these childhood roles have not been aware of this or been aware of the impact it has had on them until we have explored it together. Finally there is the role of scapegoat. The child who doesn’t go along with the enmeshment often gets given this role as they are made out to be ‘the problem’ rather than the system itself at some level being dysfunctional. This role can be particularly toxic because of the criticism and blame attached to it and can lead to schemas such as defectiveness/shame and failure. It will be interesting to see how much the Duke and Duchess of Sussex are scapegoated by the media for their decision to separate themselves from the roles they were expected to play.

The experience of having an enmeshed/undeveloped self schema can include a sense of self that feels hollow or brittle, feeling lost and without direction, confused boundaries in relationships, an exaggerated sense of responsibility and relationships that may feel more fragile than fun. We may also live with the heaviness of obligation and duty to family. Of course some sense of obligation to those we love is very healthy but if we have this schema we may feel this on steroids! I wish there was more written on this topic but if you think you may have grown up in an enmeshed family and your individuality feels like it has been suppressed you may wish to check out the work of family therapist Salvador Minuchin who first introduced the idea of enmeshment within family therapy in the 70s, as well as the book ‘The Emotional Incest Syndrome’ by Dr Patricia Love. However establishing one’s own identity separate from that of the enmeshed family can be scary and hard and for some having the support of an attuned therapist to help make sense of family dynamics (both past and present) and having support in individuating (and hopefully staying connected) to family members can be invaluable.